Warning: Trying to access array offset on value of type bool in /srv/users/serverpilot/apps/htgsolutions-production/public/wp-content/plugins/elementor-pro/modules/dynamic-tags/tags/post-featured-image.php on line 36
 Tell me why! Bring your stories to life

Tell Me Why! Bring Your Stories to Life


Warning: Trying to access array offset on value of type bool in /srv/users/serverpilot/apps/htgsolutions-production/public/wp-content/plugins/elementor-pro/modules/dynamic-tags/tags/post-featured-image.php on line 36

One of the most common words I hear from children is “why.” In fact, ever since our eldest daughter could speak, she needed to understand why of every detail. I’m sure it was well before she could talk that she wanted answers to everything! “Why” can be exhausting, but as a mother, I knew that when I explained the reasons behind a comment or a decision or a fact, she would accept it. Why? Because she understood. She could relate. She could digest and be part of the story, the reason, the background, and the ‘why!’ So, in business, I am dumbfounded by how often leaders forget to explain the ‘why’ to share the story!

Sharing the ‘why’ is one of the most straightforward opportunities to bring your team on a journey –  too often it is completely forgotten! I remember sitting with a team member earlier this year who was devastated about some changes to her business unit that were made in her absence. Upon her return to work, she felt as though she had been completely blindsided and left in the dark! Nobody had any conversations about the changes with her, nor the reason why. When discussing how the changes were made with the leadership team, the response was, “We just told the team.” The problem was that it wasn’t explained. The changes were brushed over, and the story was dismissed! This showed us that sharing minimal information generates a poor response from the team members that are normally happy and positive.

Everytime minimal information is shared, and we forget the why, we are missing an opportunity to create an impression.  Every change, every decision, and every plan has a story that needs explaining. How many times do leaders need to be told that communication is the key to an engaged team? Do you think Steve Jobs developed Apple without a story? Certainly not! So what’s the excuse? Do we lack the time or care factor? Maybe we lack the creativity or patience needed to bring a story to life! 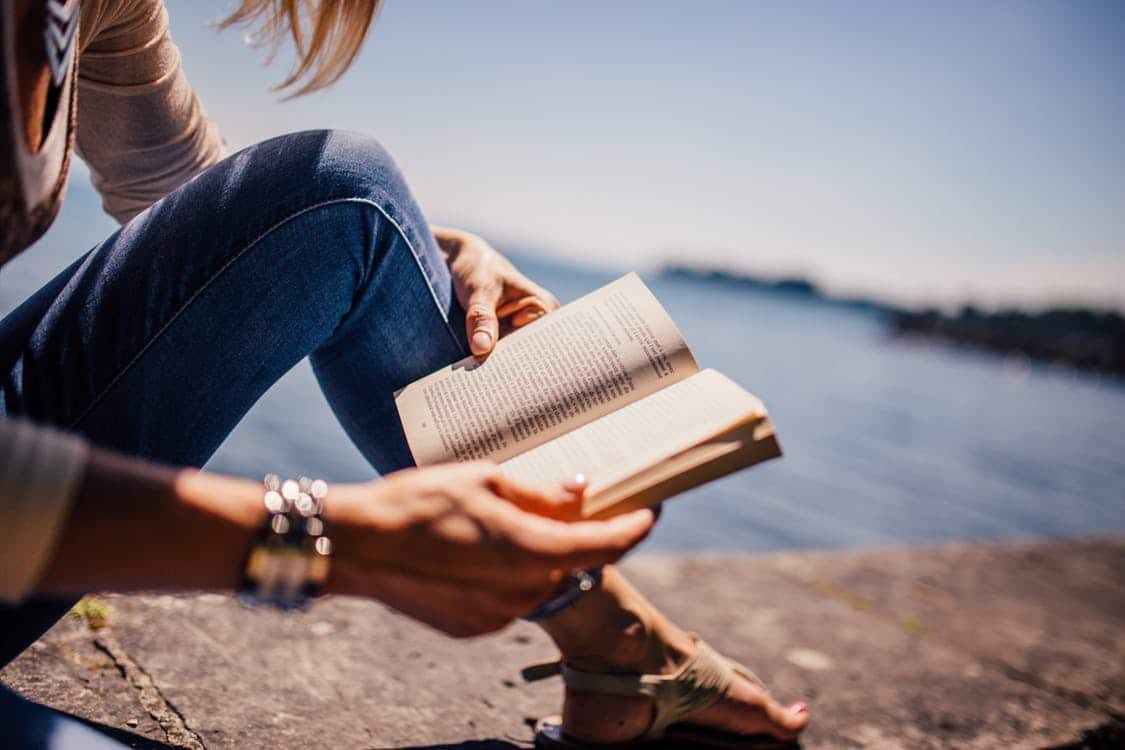 Bringing a story to life

A colleague of mine was recently sharing his thoughts on the importance of being trusted advisors and experts in our roles. He could have just said,  “Team, you need to be the trusted advisor, so customers love us!” Instead, he told a story.

That weekend he had visited a large national hardware store as he had a leaking tap. He approached a staff member in the plumbing section and explained his situation. The staff member suggested a new washer, which he pointed to, or a plumber, before walking off. My colleague was annoyed as heck. Shouldn’t a hardware store promote expert advice?! 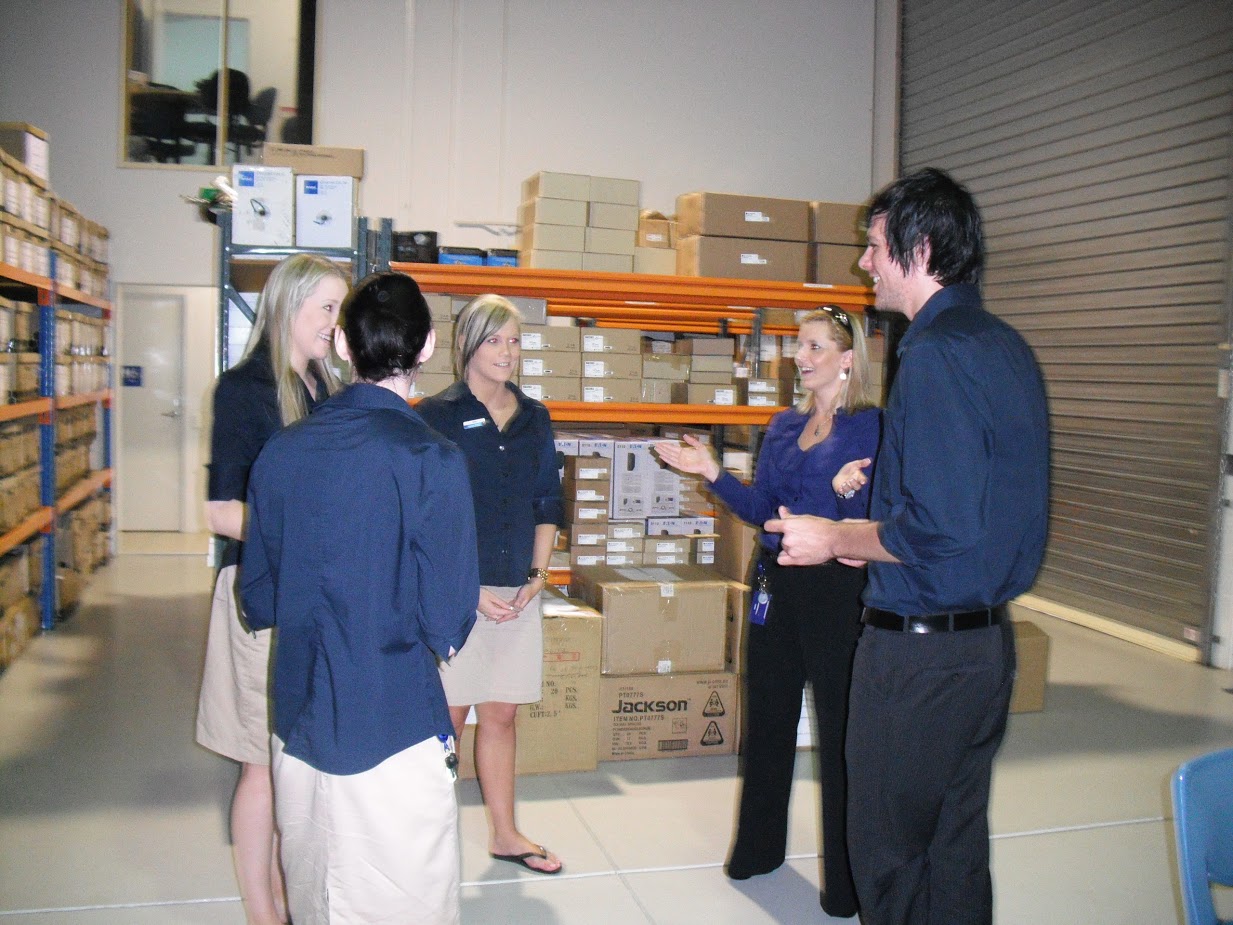 Disappointed and disgruntled by the interaction, my colleague set off for the locally owned hardware store. He was greeted by a lively young man to whom he explained his problem. Much to his surprise, the young man responded with, “No worries, come with me. We get this all the time, and it’s an easy fix.” The young man showed my colleague both the washers and the sealants and gave step by step instructions. My colleague was so impressed that we asked for a business card so he could promote the quality service he received.

But not only did my colleague fix his tap, but his story also took me on a journey and made me think differently about how to position training, development and delivering expert advice. Leaders are responsible for building the team they deserve. To engage a team, leaders must explain the why and share the story. Time and laziness are not valid excuses. We need to be brave and creative when bringing stories to life. People will long remember the story before they remember the facts.

When I was a little girl who would always ask “why?”, my dad would say, “Because why is a crooked letter and you can’t straighten it”’ As a mother, a wife, a daughter, and a friend to many, I now look back and smile at this saying, as I know that it’s much more than just a crooked letter! Tell me why!

Why not check out our current openings if this sounds like a supportive workplace that you’d like to join.